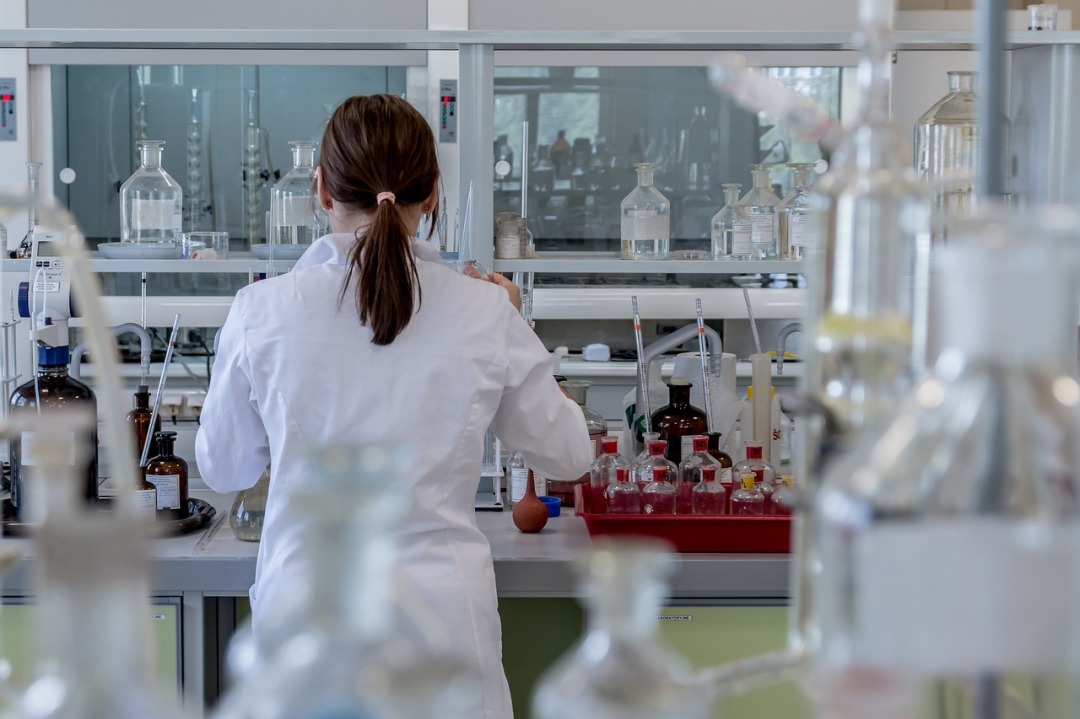 We Are Wasting Our Potential

I found out recently, to, honestly, no real surprise, that the Malaysian Nuclear Power Corporation (MNPC) has finally been decided to be closed. This devastated me to no end, and annoyed me the same amount. I thought of all the nuclear experts I have met so far, all the PhDs, all that talent, going by the wayside due to a government with a weak constitution that doesn’t understand science or is unwilling to educate the people on the facts on radiation.

Unfortunately, this attitude continues with the lukewarm efforts to revamp our electricity generation mix with YBM Yeo Bee Yin, possibly the best performing member of the current Malaysian cabinet due to her response to plastic usage, pledging only advances in solar power so far with energy efficiency in tow (and even then this is not to replace fossil fuels but only reduce the peak load around midday). Amongst the best utility providers in the world, Tenaga Nasional, is stuck with reorienting itself to deal with this narrowed vision when it can actually be handling substantial projects in nuclear power.

Most recently, she shared that if every roof in Malaysia had solar panels installed, Malaysia would be able to generate more electricity than what we currently generate from fossil fuels. This is mind-boggling as choosing the proper electricity generating technologies to be considered for Malaysia’s energy mix has very little to do with whether something is possible. Yes, lining each roof in Malaysia with solar panels may provide this amount of power, yet the cost of such a step is not considered. Moreover, the huge inefficiencies of rooftop solar causes a lot of resource depletion and waste management problems. This is not even taking into consideration the storage needs for that level of solar penetration.

Furthermore, the animosity towards Lynas has ramped up with the Ministry of Energy, Science, Technology, Environment and Climate Change (MESTECC) firstly commissioning an Executive Committee of the Operational Assessment for Lynas (LAMP) to review the plant’s operations for any non-compliance. The report from this committee essentially gave the green light for Lynas to continue operating with a few recommendations regarding permanent waste disposal. Yet the ministry decided to not follow the recommendations of the very committee they commissioned, deciding to try to force Lynas to remove their wastes from Malaysia.

What has become of my country? We are languishing in economic malaise and keep making decisions to appease those who do not fully understand what is the better step to undertake. From the U-turns on the Rome Statute and ICERD to appease right-wing fearmongers to the aforementioned paradoxical stances on energy to appease supposed environmental groups that refuse to acknowledge scientific facts.

It is undeniable now that we are slowly losing out on whole industries that we could be fostering that will ensure sustainable development, sophistication of our human capital and a resilient economy. Take, for instance, nuclear power. For one, it is the only scalable electricity generating technology that is low-carbon and low-pollution whilst being affordable and the safest of all such technologies. Potentially, it can replace fossil fuel usage quite easily and keep energy security high, asking relatively lesser from the rakyat in terms of lifestyle changes.

However, possibly more importantly, it can create peripheral revenue streams and multiple levels of employment. For example, one can think about the construction of a nuclear power plant, which requires massive steel and concrete work. Other than this, fabricating the uranium fuel for the reactor is another sector, so is installation of safety equipment, regular audits of the plant, day-to-day running of the plant, monitoring power output. Moreover, one can think of the pre-construction phase with site inspection, hydrological surveys, radiation and environmental assessment. Or the end-of-life phase with decommissioning engineering and waste management. With the latter, one can go further and think about creating industries dependent on the reuse or recycling of the nuclear wastes, possibly even new reactor technology. On that matter, advanced reactor design can be furthered, as can improvements on safety and plant design, all of which can lead to monetary gain.

In the nuclear field, there is also new nuclear research to be done. One such pathway is thorium reactor design, where uranium is replaced with the more abundant thorium as fuel. Malaysia is rich in thorium, as are other third world countries like India, which lends itself to speedier development in the third world through mining and trade. Another is extracting uranium from the sea. The sea is rich in uranium and scientists currently are utilising a variety of methods to extract it to keep the uranium fuel cycle sustainable. The sea’s share of uranium is so vast that 10,000 years of the earth’s energy needs can be satisfied with it (or a whole order of magnitude higher if breeder reactors are used). Still another is developing Small Modular Reactors, molten salt reactors, the list goes on and on.

Moving away from nuclear power, what will generating all that power lead to if it is not used. In this regard, transforming our transportation sector from fossil fuels-based to electricity-based is pivotal. Unfortunately, we seem more interested in buying premium materials for this from overseas suppliers rather than creating them ourselves. For example, the metal Neodymium is necessary to create permanent magnets which are imperative in building electric motors.

We have the largest rare earths metal plant outside of China in Lynas with close to a 20% market share on Neodymium. Yet all of its products are exported. Instead of addressing that through the creation of downstream industries and diverting Lynas products to them, we are antagonising what could be the accelerant to Malaysia’s economic growth. Imagine the number of electric vehicles manufacturers who will be happy to base their manufacturing site within Malaysia with a simple change in government policy.

However, there are some possibilities looking forward on current policies. In agriculture, the Ministry of Agriculture and Agro-Based Industries are in the process of drafting a new seed bill. Whilst many environmental CSOs and members of the farming community have cautioned against this bill, quite rightly pointing out issues related to private ownership of seeds causing the oppression small farmers, causing monocultures and an imposition of a monopoly of food resources held by corporate entities, one should look at the opportunities that can be created.

With a bank of superior seeds, Malaysia’s agricultural sector can be made much more efficient, occupying less land, needing less resources such as water and fertiliser and producing a greater yield of product. Malaysia still imports a lot of food for domestic consumption. This is an inherent vulnerability that can be overcome with the aforementioned seeds, given the proper assessments and solutions are found beforehand to the relevant issues raised.

Similar to seed creation, biotechnological research can be focused upon to create a sustainable revenue stream that will bolster our economy. There are a lot of products currently being made through fossil fuels which can be replaced with similar products made from microorganisms or other biological means. Products such as surfactants are indeed now being created in the United Kingdom through biological means. In this regard, genetic engineering should be focused on to create products which can then either be used locally to replace conventional ones or be exported overseas.

The pervasive theme in all of these suggestions is research and development. At the moment in Malaysia, this area is not given much focus. We are much more interested in manufacturing, primary agriculture and service, the latter so much so that Malaysia is experience premature deindustrialisation. To combat this, we must undertake proactive reindustrialisation but not in areas already explored and saturated with competitors, but new, unexplored areas that can only be spearheaded through a healthy respect for research. It is hoped that this government would realise this sooner or later. Unfortunately, with how they have acted so far, it seems political posturing is more important than the future of Malaysia.

#Liberasi (pronounced ‘hashtag liberasi’ and colloquially referred to as Liberasi) is an open platform for Malaysian students to undertake projects that are in line with its philosophy. We believe in three fundamental principles; revisionism, freedom and responsibility. View all posts by hashtagliberasi

6 thoughts on “We Are Wasting Our Potential”

This site uses Akismet to reduce spam. Learn how your comment data is processed.